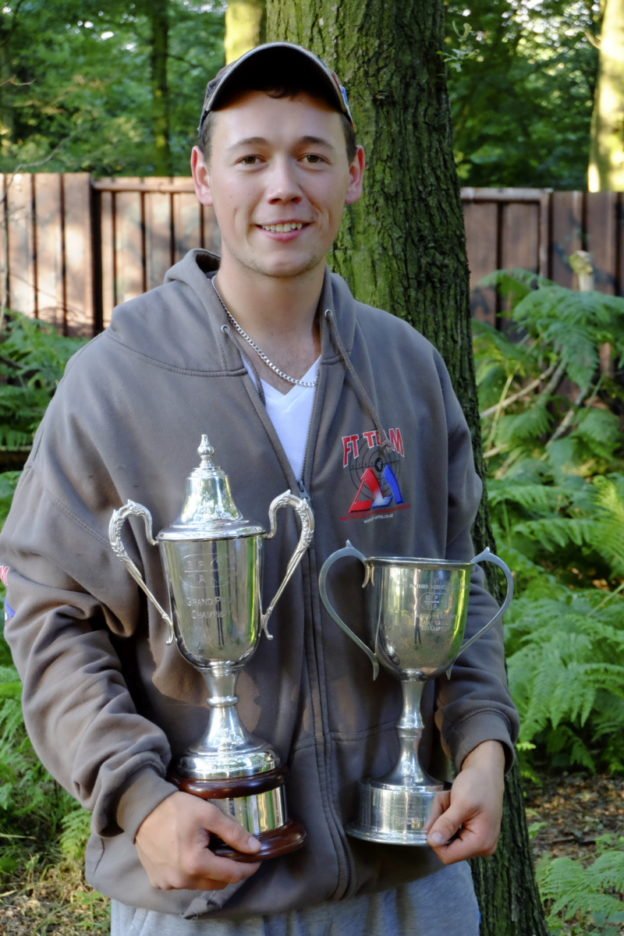 Jack has been with our company for well over ten years, during which time he has progressed through his apprenticeship training. He qualified in February 2011 to become the one of the latest recruitment of our family and whilst under Simon’s ‘wing’ has gained great experience by one of the true master installers. He has developed a great eye for detail to be a great fitter and has specializied in our M-STONE installations having qualified through their training program making him a valuable member of our family.
As mentioned Jack has a very good eye for detail becoming European Champion in 2014 and the British GP Series Champion 2015 and has recently become double World Champion winning the 2016 & 2017 Field Target Air Rifle shooting championship.

Please note that since joining Checkatrade in June 2015 our testimonials are now published on their web site. https://www.checkatrade.com/CompleteKitchensAndBeautifulBa/Reviews.aspx Regards Complete Kitchens & Beautiful Bathrooms

Dear Paul, Just a little note to say a big 'thank you' for the excellent service I received from your firm last week. I appreciate greatly the speed and efficiency with which you ordered and arranged installation of my new washing-machine. Jack is an extremely pleasant young man and an excellent worker. He got on with the job and installed the machine with no problems whatsoever. All is going well and my laundry is up-to-date!! Best Wishes